This is the new website for the Colchester and District Tennis League. Unfortunately the previous site suddenly seemed to have difficulty in uploading and then stopped working. Fortunately an IT expert was on a home visit and was able to extract the relevant information to a new website; hence this new site at a new location.

Don’t forget there are more links at the foot of each page leading to more information.

If your club has a link to its website please check it is still current.

As life slowly edges back to some sort of normality the League is providing a reduced league program for clubs with around half the usual number of matches. We hope everyone enjoyed their competitive tennis during this summer. The League season has now ended and the final tables are available on the link.

The Stringers World Colchester and District Tennis League has reached its conclusion with most matches played during this shortened and difficult season. In the Men’s Premier Division the Essex A have won after a close battle with Frinton A. Frinton B top Division 1 and the David Lloyd Club have won both Division 2 and Division 4. Kirby B topped Division 3 despite losing their final match 5-4 against Dedham B for whom Saicho Ando and Shane Sparrow were in fine form, winning all their sets. The Essex B dominated Division 5 where they only dropped one set all season.

As in the Mens Premier Division the Ladies Premier was again a battle between the Essex A and Frinton A but this time Frinton came out on top thanks to a final match 9-0 defeat of Lexden Rackets and Fitness Club A. Division 1 was also very close with the Essex B needing seven sets to go top they only managed a 5-4 victory against Kirby A which meant the title going to those rivals. David Lloyd A were strong victors in Division 2 but Division 3 was incredibly close between all five teams with Frinton B and Spring Lane A tied top on 24 points and third placed Little Clacton on 23 points. Division 4 was won by the Essex D and Division 5 by David Lloyd B.

The Mixed Premier ended badly for the Essex A as short of players they went down 6-3 to Frinton A who claimed the title. Wivenhoe A were undefeated in Division 1 as were Lexden Rackets and Fitness Club B in Division 2. David Lloyd A were totally dominant in Division 3 but Division 4 was a much closer affair. Frinton C won this by one and a half points. After defeating Lexden Rackets and Fitness Club C 9-0 they left Little Clacton A needing 2 points from their final match. Away to the Essex D they lost 9-0 leaving Frinton C champions. David Lloyd Club B won Division 5 after beating Kirby C 9-0.

The Colchester & District Tennis League is very pleased to announce that the League will be sponsored by Mr Bob Smith of ‘Stringers World’ in Brantham. He is probably well known to many of you but for those who would like further information about ‘Stringers World’ please see the links below

In order to help spread the Colchester tennis message I would like to include a link on the C&D Tennis League website to the individual websites of all the League’s affiliated Clubs. Several Clubs have now made use of this offer. If an affiliated Club wishes to send me their link (to grhicks@btinternet.com) I will be pleased to record it on our Home Page (see below).

Additionally Clubs may like to record a link to the Colchester and District Tennis League on their websites. It is http://www.colchesteranddistricttennisleague.com 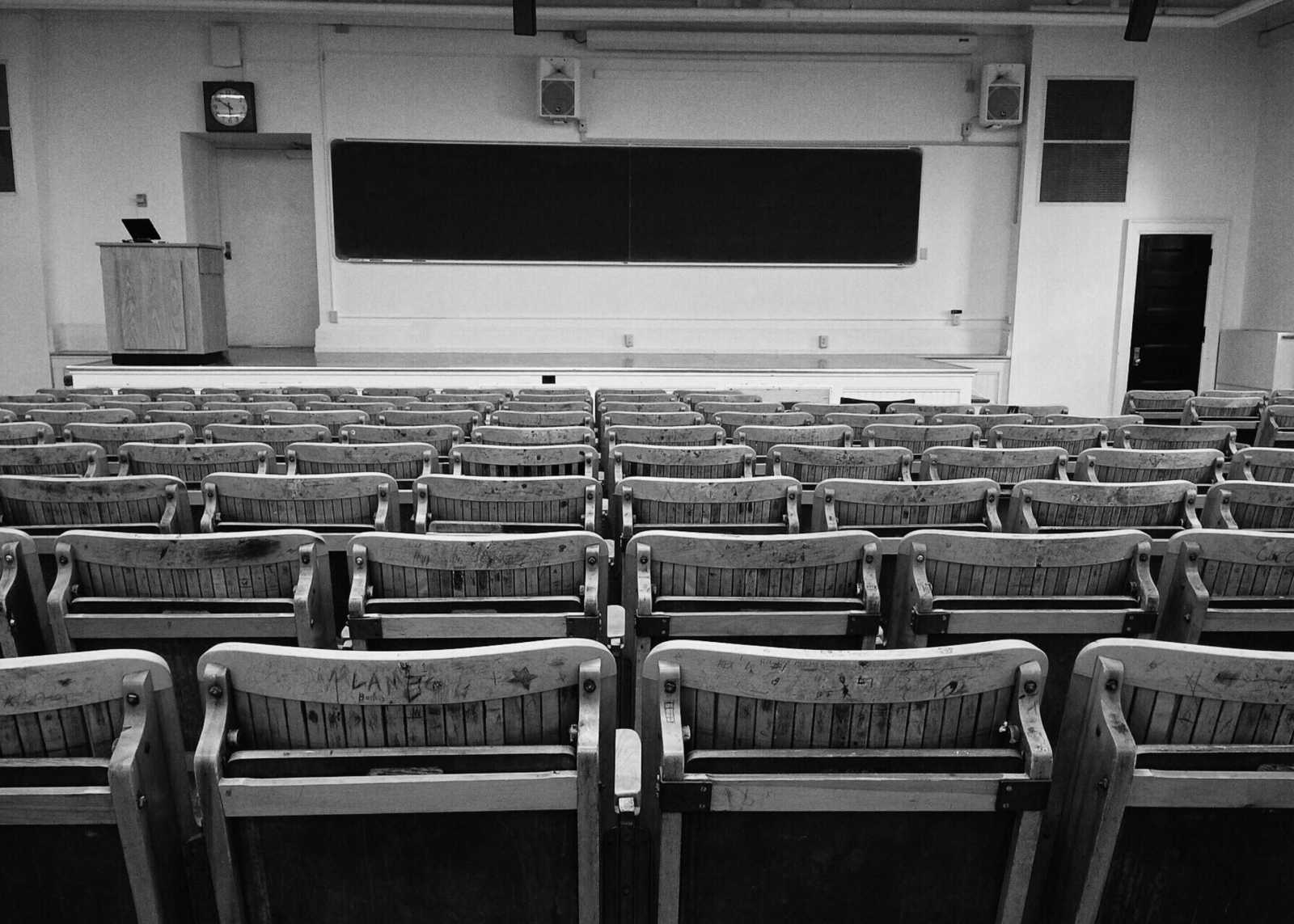